Wherever it rains, a flood can occur.

Florida offers over 1,100 miles of beautiful coastline, over 650 miles of beaches, a humid subtropical climate in the north and tropical climate in the south. The Sunshine State also is home to the launch operations for the Apollo, Skylab and Space Shuttle programs from Kennedy Space Center, and is one of the most visited travel destinations with The Walt Disney World Resort being the most visited vacation resort in the world with over 50 million annual visitors. With an average of 59.21 inches of rainfall per year and more than 11,000 miles of rivers, streams & waterways, Florida is, however, more likely to flood than any other state in the nation due to its flat terrain.

Since the vast majority of Florida is at or near sea level, the top causes for flooding typically are the result of heavy thunderstorms, hurricanes, and tropical storms. The state, however, is surrounded by 2 major bodies of water and more than 1,700 lakes, rivers, and streams across its 67 counties. This means that Florida is extremely susceptible to floods from not only high groundwater levels, but also from the many storms it sees year-round.

However, the cost and requirement of flood insurance in Florida isn’t based on past history. It is based on a number of factors including present weather patterns, natural changes in the environment, flood zone changes, and recent growth within Florida’s communities.

Main Causes of Flooding in Florida

More storms hit Florida than any other U.S. state. More important, in the wake of the devastation caused by Hurricane Harvey and Hurricane Irma in 2017, up to 80% of home damages involving flooding were not insured.

In fact, since 1851 only 18 hurricane seasons have passed without a known storm impacting the state. The Atlantic Hurricane Season lasts for six months (June 1 – November 30) and, if one strikes, can cause extreme winds, heavy thunderstorms, flooding, and storm surges. Florida’s recorded hurricane history includes approximately 500 tropical or subtropical cyclones. Additionally, the cumulative impacts from the storms have totaled over $141 billion in damage (primarily from Hurricane Andrew in 1992) and the 2004 and 2005 hurricane seasons where the state was affected by five named storms category 3 or higher.

In South Florida, the 1928 Okeechobee Hurricane claimed at least 2,500 lives, many of them migrant farm workers, when dikes surrounding Lake Okeechobee were breached by a storm surge. The resulting flood encompassed hundreds of square miles.

The most catastrophic and widespread damages happened inland near Lake Okeechobee, which had a higher population. The winds reached 140 mph and caused a dike located at the lake’s south end to be breached by a storm surge. Floodwaters moved over hundreds of square miles and reached depths of 20 feet. Many houses were washed from their foundations and destroyed.

It took several weeks for the floodwaters to subside, making attempts to recover from the devastation nearly impossible. The estimated tally provided by the Red Cross was originally at 1,836 for lost lives, which was the official count for many years. In 2003, however, the count was revised to at least 2,500, which makes the Okeechobee Hurricane the United State’s second-deadliest natural disaster. 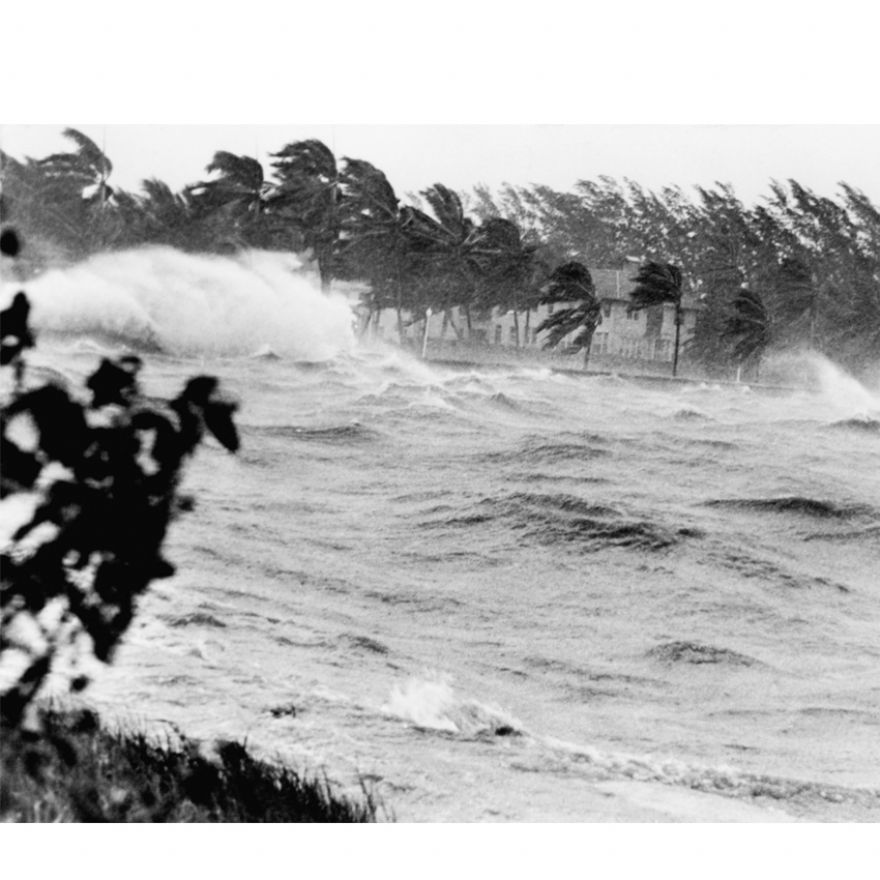 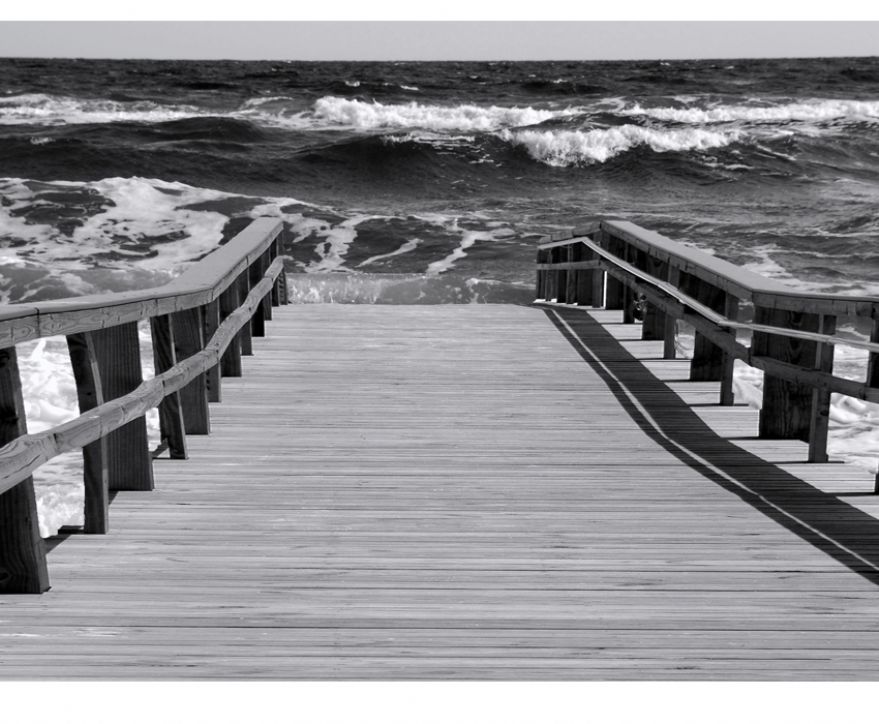 On September 17, 1947, Hurricane George struck metropolitan Miami as a Category 4. It is the 4th strongest hurricane to strike the United States with rainfall measuring up to 10.12 inches. This produced significant flooding, which nearly caused Lake Okeechobee to overflow.

Hurricane Andrew was a Category 5 Atlantic hurricane that struck Florida on August 24, 1992. Andrew was the most destructive hurricane to ever hit the state and was the costliest hurricane to make landfall anywhere in the United States until it was surpassed by Katrina in 2005. With $25.5 billion dollars in damage, Andrew ranks as the most expensive disaster in Florida’s history, causing more property damage than hurricanes Betsy, Agnes, and Hugo combined.

Prior to its landfall in Homestead, hurricane and tropical storm watches and warnings were issued from Central Florida down to the Keys. Evacuation orders were put into effect for 9 counties as far north as Martin and Sarasota and southward to Monroe. Nearly 1.2 million people followed these evacuation orders, including the approximately 20,000-30,000 tourists in the Florida Keys. Some went to shelters that had been opened in their local areas while others took refuge at rest stops along I-75. It was reported that all 15,739 rooms at Walt Disney World Resort in the Orlando area were reserved. More than 200 miles of both I-95 and the Florida Turnpike experienced significant traffic jams as residents and tourist’s sought protection from the impending storm. This mass exodus was most likely responsible for the relatively low fatality rate.

Cost of Damages by County 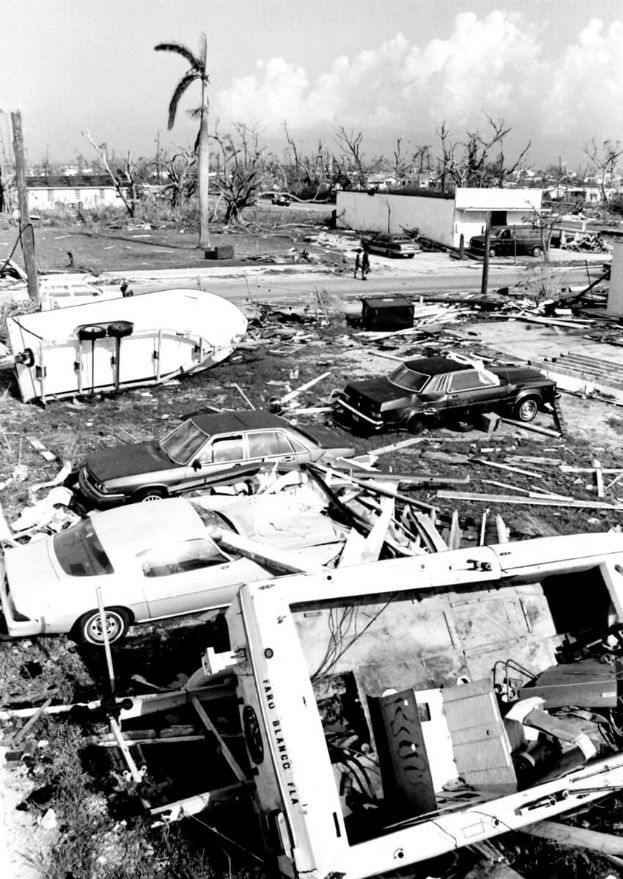 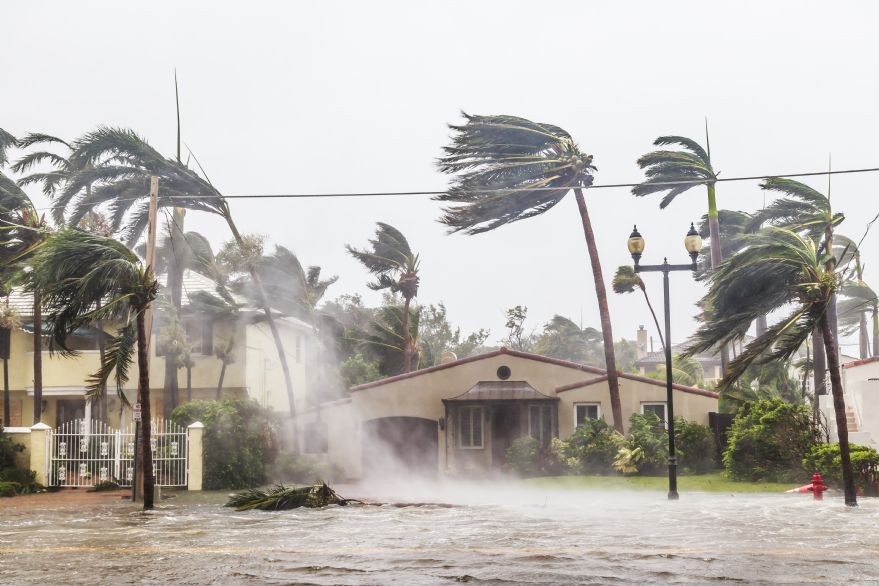 On September 10th, 2017 Hurricane Irma made landfall in Florida Keys as a category 4 storm. It is the costliest hurricane to strike the sunshine state since Hurricane Andrew. The hurricane caused major flooding throughout the peninsula and dropped nearly 15 inches of rainfall total during a 48-hour-period.

Updates were implemented to help protect the state, its residents, and properties including:

Statewide, Florida receives an average (1901-2001) of 54.02 inches of rainfall a year, with the nation (as a whole) averaging 30 inches per year.
The climate of the north and central parts of Florida is humid and subtropical with south Florida being a true tropical climate. There is a defined rainy season from May through October, with Tallahassee (the state’s capital), Miami, West Palm Beach, and Pensacola being some of the rainiest cities in the state averaging 61-65 inches annually. 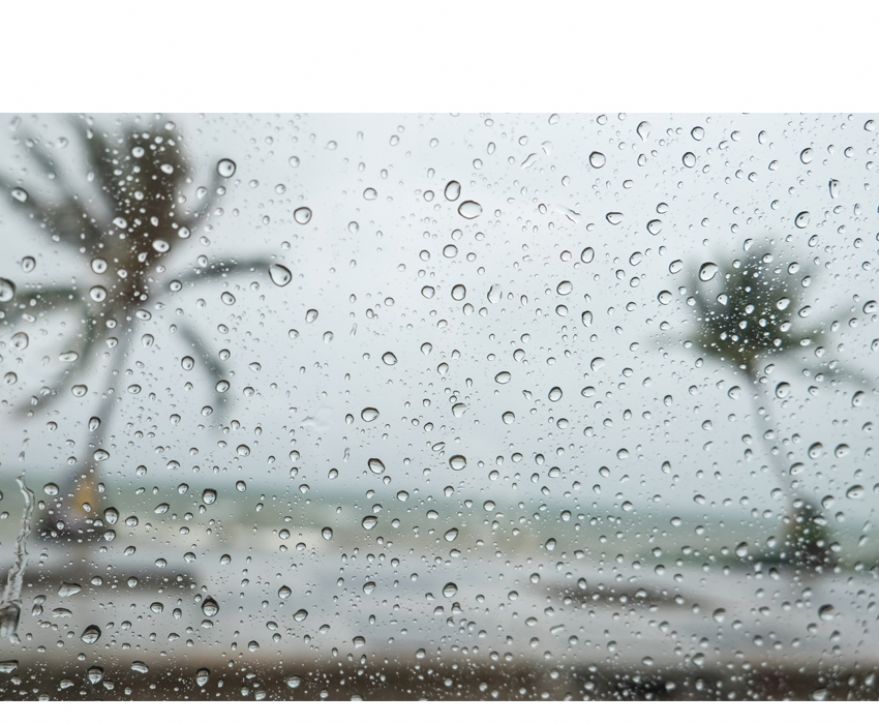 Understand the Threat. Learn the Details. Get the Protection.

Ready for a Quote

Get Started
Get a Flood Zone Determination Today
Get Started
Now that you know some of Florida’s flood history,
are you ready for a free, online flood zone determination for your home or business?